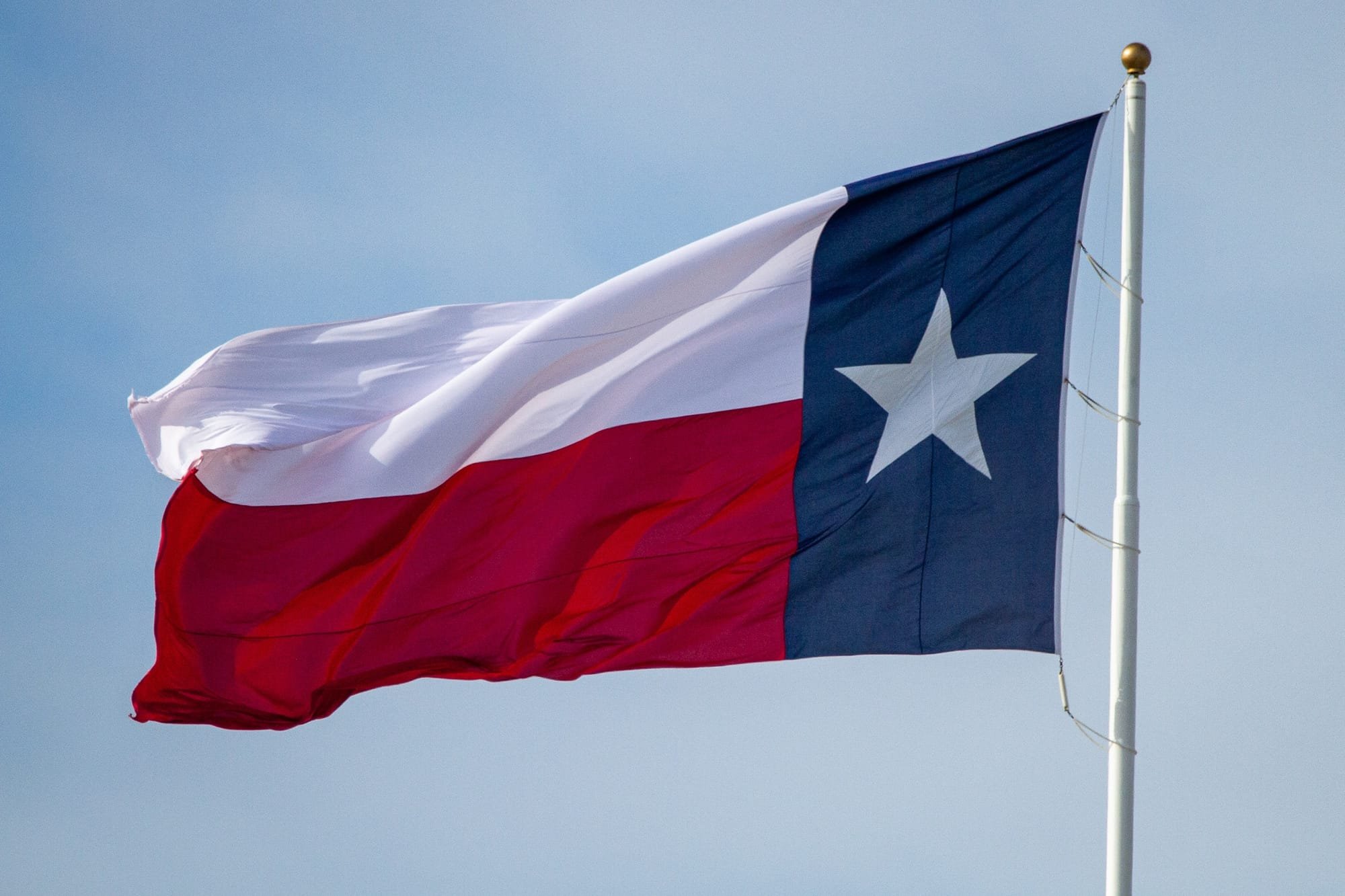 On Tuesday, 8 March 2022 we received an email from Mr R.M. in Texas to tell us that he had recently purchased, “a beautiful Sterling Silver medal on eBay”.  The seller didn’t know where the medal came from and had tried to research it. The medal only has the dates the person served in the position being recognized and abbreviations for the persons title, what the medal was for and the name of the KGH.

From other archive materials that we recovered recently from 142 Dave Morton Encampment, we were able to identify the roles Harry undertook over an 8-year period, but that, as they say, is another story!

Thanks go to Mr R.M. for taking the time to contact us with his story which was recounted to our comrades at 24 Whitworth Encampment and which we hope you will find of interest. 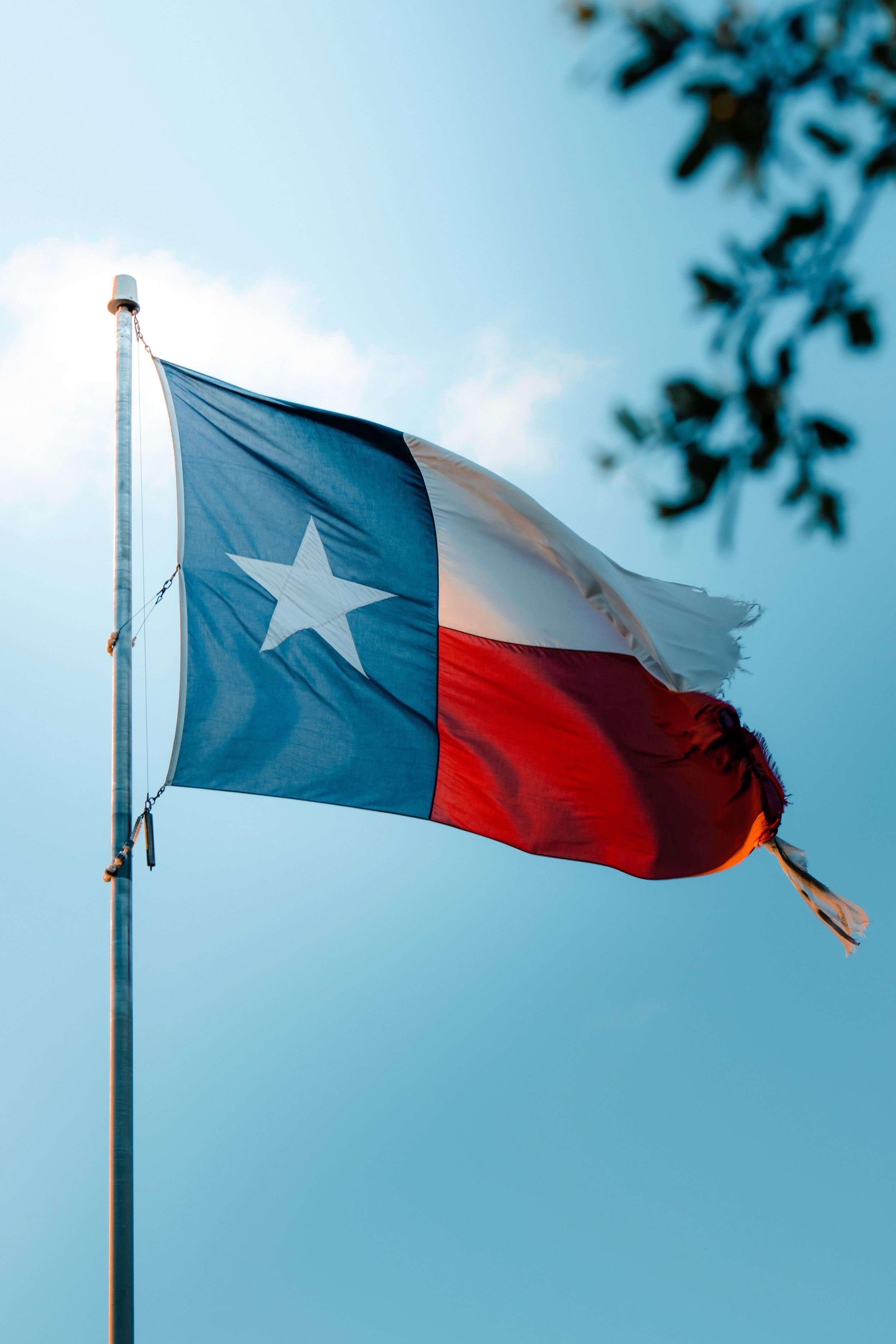