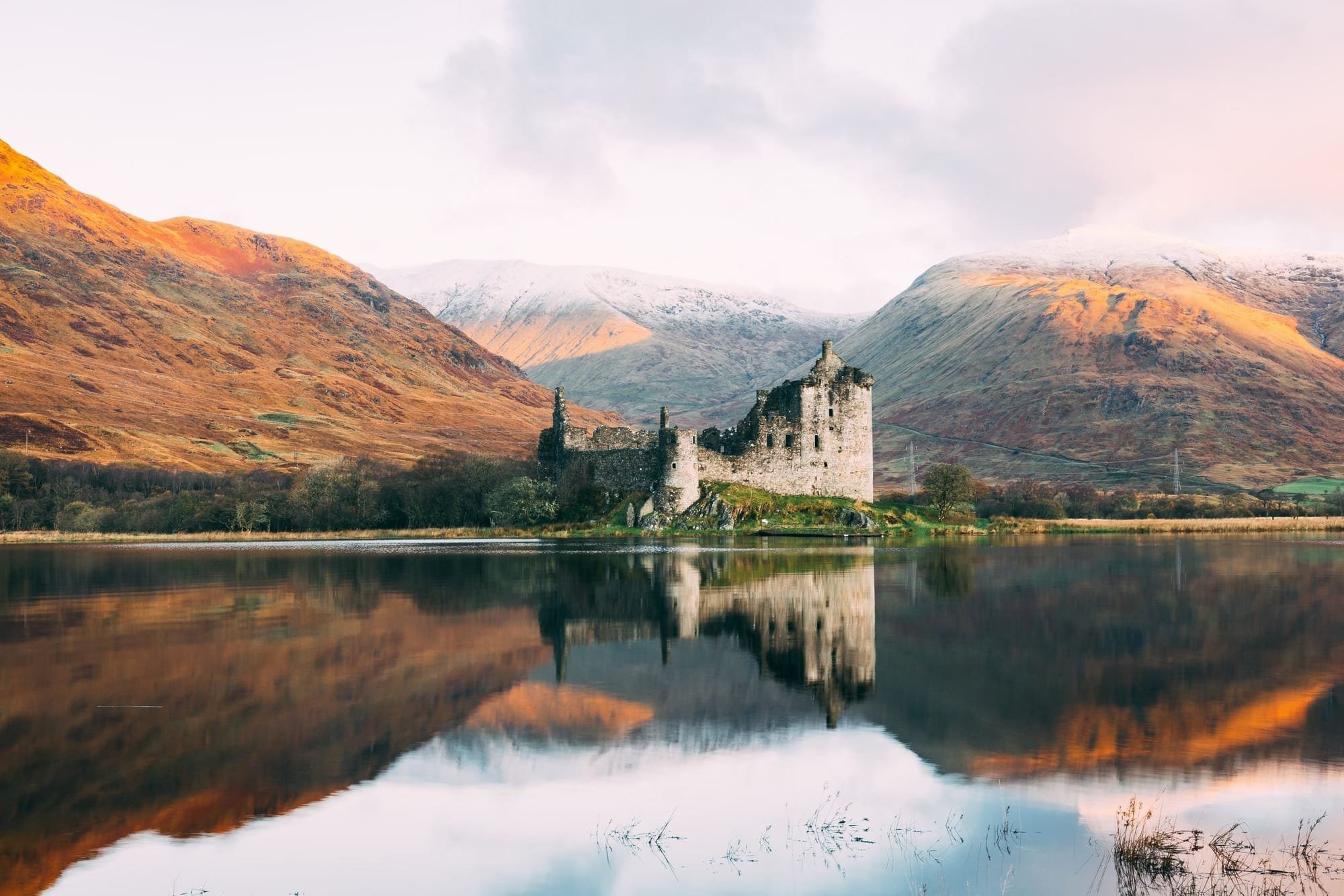 The Knights of the Golden Horn, like the Guild Companions of the Ark started life as an additional or higher order available to members of the Royal Antediluvian Order of Buffaloes [R.A.O.B.]. The Order was founded in 1872 and for many years operated through Minor Lodges setting up their own Encampments, working unchallenged within the R.A.O.B., with its headquarters or head office in Hull. In 1880 a charter was applied for, to form the Erimus Encampment No.1 in Middlesbrough and from then on new Encampments were formed in Stockton – on – Tees, Darlington, West Hartlepool, Leeds, Etc. with membership restricted to those initiated into the R.A.O.B. By 1888 it was the wish of the membership to admit and initiate gentlemen independently into the Order, that is without the R.A.O.B. membership qualification, this, of course, was refused by Hull. It was therefore decided at a general meeting of the Northern Encampments to sever links with Hull and the Grand United Order of the Knights of the Golden Horn was born. The Order continued to grow and soon covered all parts of England and even though it had severed its links with Hull, it still remained as part of R.A.O.B. system until 1926 when it broke away completely. It was thought by many that the Order then just drifted off into obscurity, but this, however, was not the case and it has now been extant for 122 years, celebrating its Centenary in 1988.

Structure of the Order

The members are styled as Comrades and meet in Camps ruled by a Knight Commander and Grand Marshall, assisted by other supporting officers. Minor Encampments are placed into Districts, which in turn are governed by the Grand Camp of the Order. Minor, Divisional and Grand Camps each have their own officers who are elected annually. There is no longer any R.A.O.B. qualification for membership, although many members are either Buffs or Freemasons.

Minor Encampments can also award jewels for attendance & meritorious service to deserving members. Also, the Order of Merit, which is the highest honour that can be awarded by Grand Camp, for exceptional service to the Order.

Each Camp meets either weekly, fortnightly or monthly although ceremonial events are only carried out when and where necessary. Great emphasis is placed on harmony at G.U.O.K.G.H. meetings, which is quite refreshing, as this social aspect of fraternal orders seems to be disappearing in many of our Buffs and Masonic Lodges.

The Order at Present (November 2021) At present there are 11 Encampments divided into four Districts. Most of the Camps are situated in the Teesside and Durham areas, although there are Camps in, Milton Keynes, Chippenham, Sheerness & Weston-Super-Mare, the Wessex District, with plans for further Camps in the future. The G.U.O.K.G.H. has not expired as an Order, on the contrary, it is re-emerging and expanding, and looking forward to the next 100 years in its history. 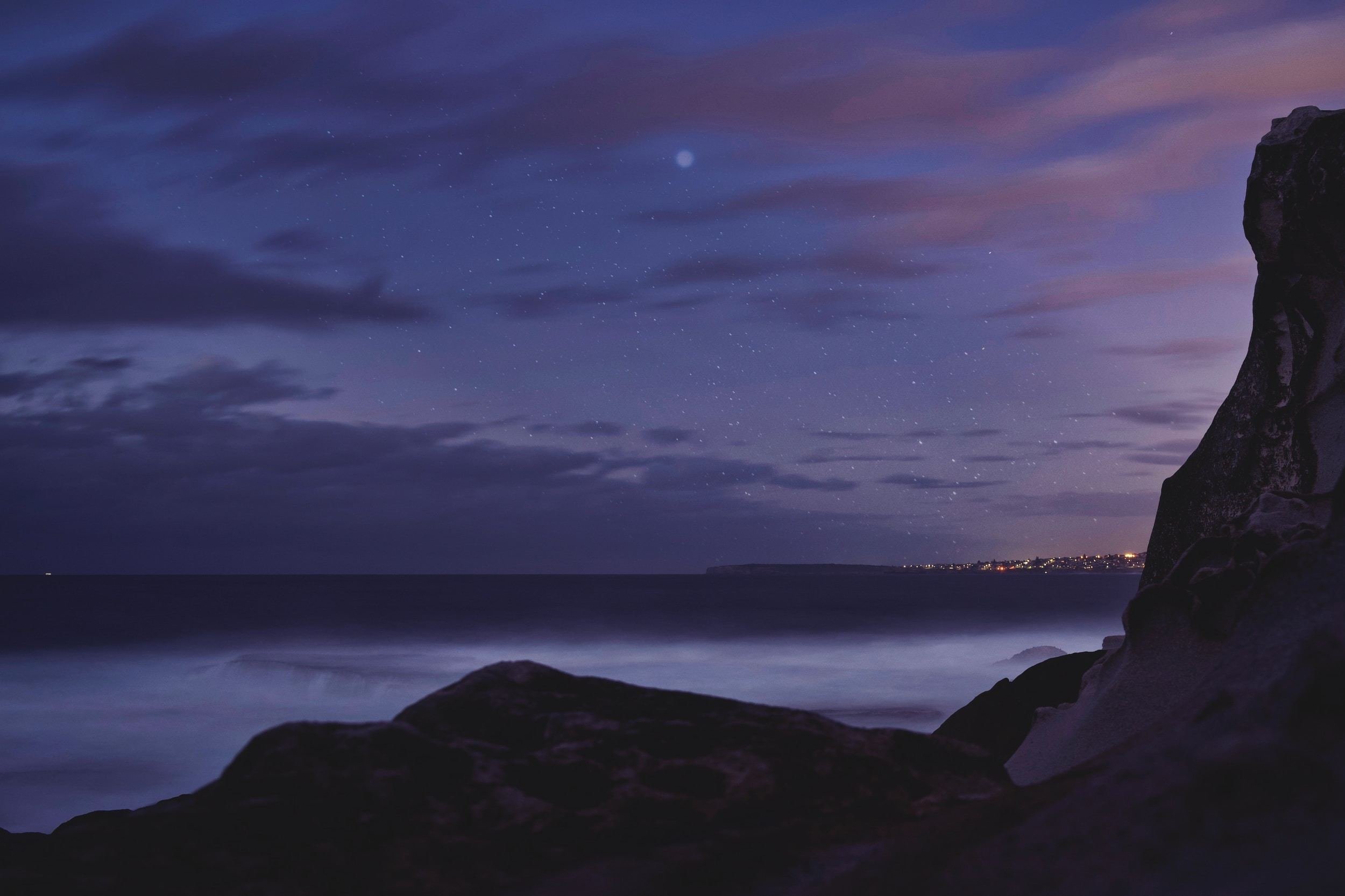