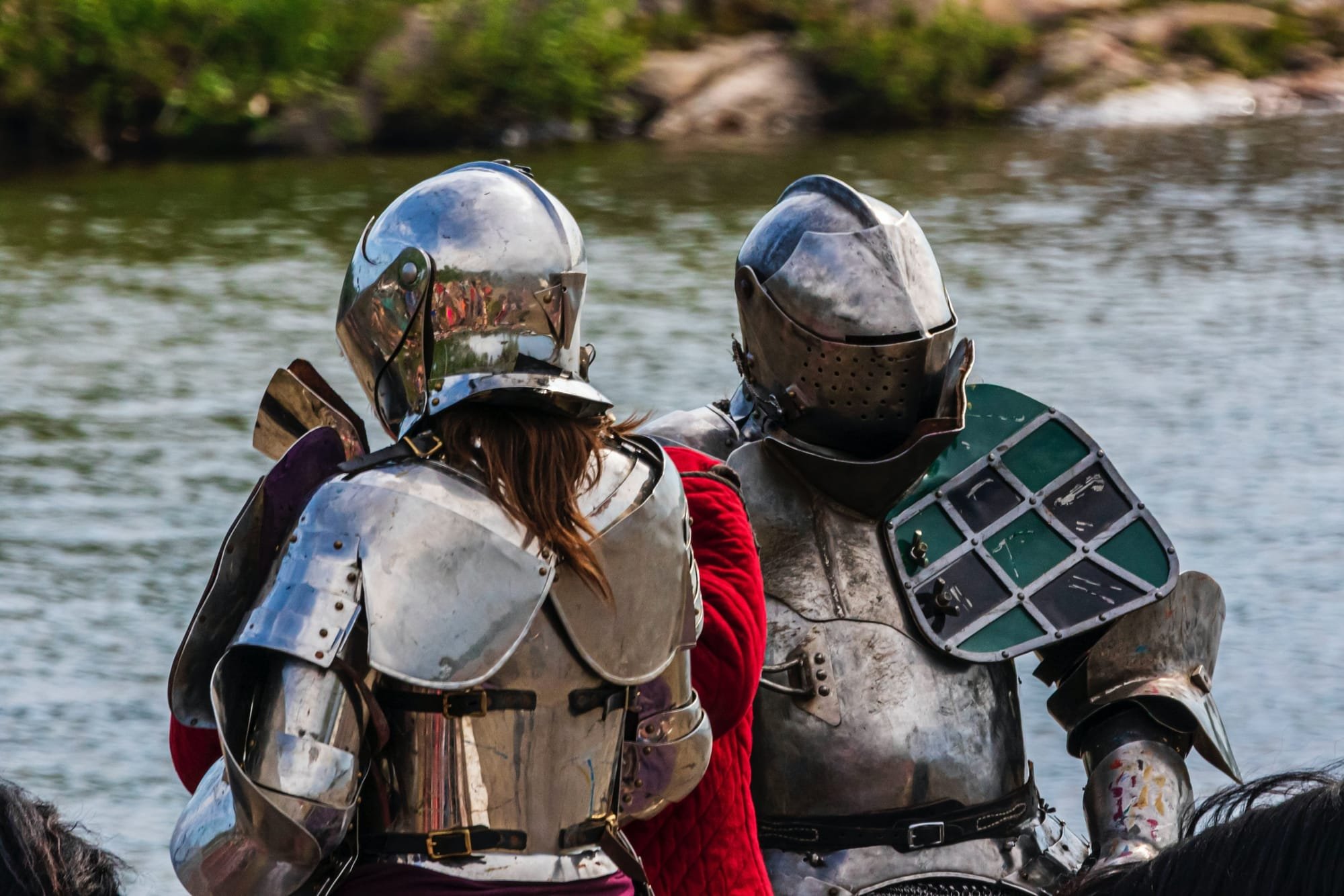 The GUOKGH: An Order derived from the Royal Antediluvian Order of Buffaloes (R.A.O.B.)

Knights of the Golden Horn was headed by The Hull Encampment who according to the History of the R.A.O.B. as written by Bro. Mervin W. Payne ROH GP1934. R.A.O.B. G.L.E looked after the running of ceremonies and the raising of Primos to the exalted position of Knight of the Order of Merit (KOM). In those days, before the 22nd September 1880 there indeed was no such degree as a member of the Roll of Honour (ROH) in the R.A.O.B.. The members of the K.G.H. in conducting their ceremonies were also accompanied by members of the Companions of the Ark, another higher Order within the R.A.O.B. These Orders pre-empted the coming of the R.A.O.B. Knights Chapter and Roll of Honour Assemblies in later years. Further to this, is an interesting piece of information about the First Grand Lodge Meeting of the R.A.O.B. G.L.E & the order of entry to this meeting:

The Director of Ceremonies

The Trumpeter Knights of the Order of Merit

Sitting Primos of the London Lodges

Officers of the Guild Companions of the Ark

Officers of the Knights of the Golden Horn

The Grand Primo and

Another interesting piece of information is the titles that Brothers of the R.A.O.B. held, such as:

Grand United Order of the Knights of the Golden Horn

Taken from the records found under the name of Sir Knight H. Laverick.

In the year 1880, a few members of the Royal Antediluvian Order of Buffaloes, Grand Lodge of England, met at the Robin Hood Hotel, Commercial Street, Middlesbrough, to discuss how to improve the Order and to make it more select. Among the members was a Sir Knight (KOS) Henry Colston, Manager of the Imperial Tramways Ltd. at Middlesbrough, a member of the Hull Encampment of the Knights of the Golden Horn and he advised us to apply for a charter, which was granted, to be known as No. 1 Erimus Encampment and opened on September 22nd 1880.

The Knights of the Golden Horn were really a selection of members of the R.A.O.B. Lodges, and before you could become a Comrade of the K.G.H. you must have first been initiated into an R.A.O.B. Lodge. This arrangement then carried on for some time and new Encampments were opened at Stockton-on-Tees, Darlington, West Hartlepool, Leeds Etc. Trouble then arose as Bye-laws were required to suit the various Districts, but when these By-laws were sent to the Hull Encampment for confirmation, they were vetoed, so, why were the Camps paying a quarterly fee of Five Shillings (5/-) per head to admit & Initiate gentlemen direct into the Order, that is independent of being a member of the R.A.O.B.. As usual this was not allowed.

A meeting of local Encampments was held and it was decided to send a deputation to Hull Encampment, to put a case before them, The Delegates selected were Kt H. I. Bell and Kt H. Laverick. They arrived at Hull and after a preliminary meeting, they attended the Hull Encampment and laid the case before them, after which questions were asked from each side. They were then asked to retire for an hour. On returning they were told that Hull could not grant the request and would not give their Sovereign rights to a decision. On returning home they reported the results of their visit to several Camps, the outcome being a General Meeting was called, and at that meeting it was decided to sever connections with Hull Encampment and form a New Order. This order to be known as the Grand United Order of the Knights of the Golden Horn. 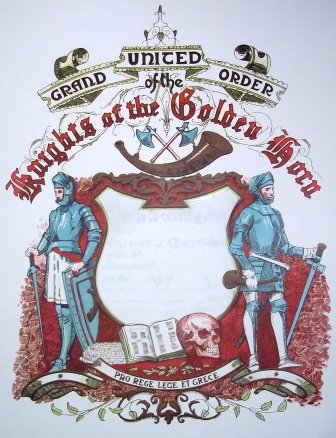